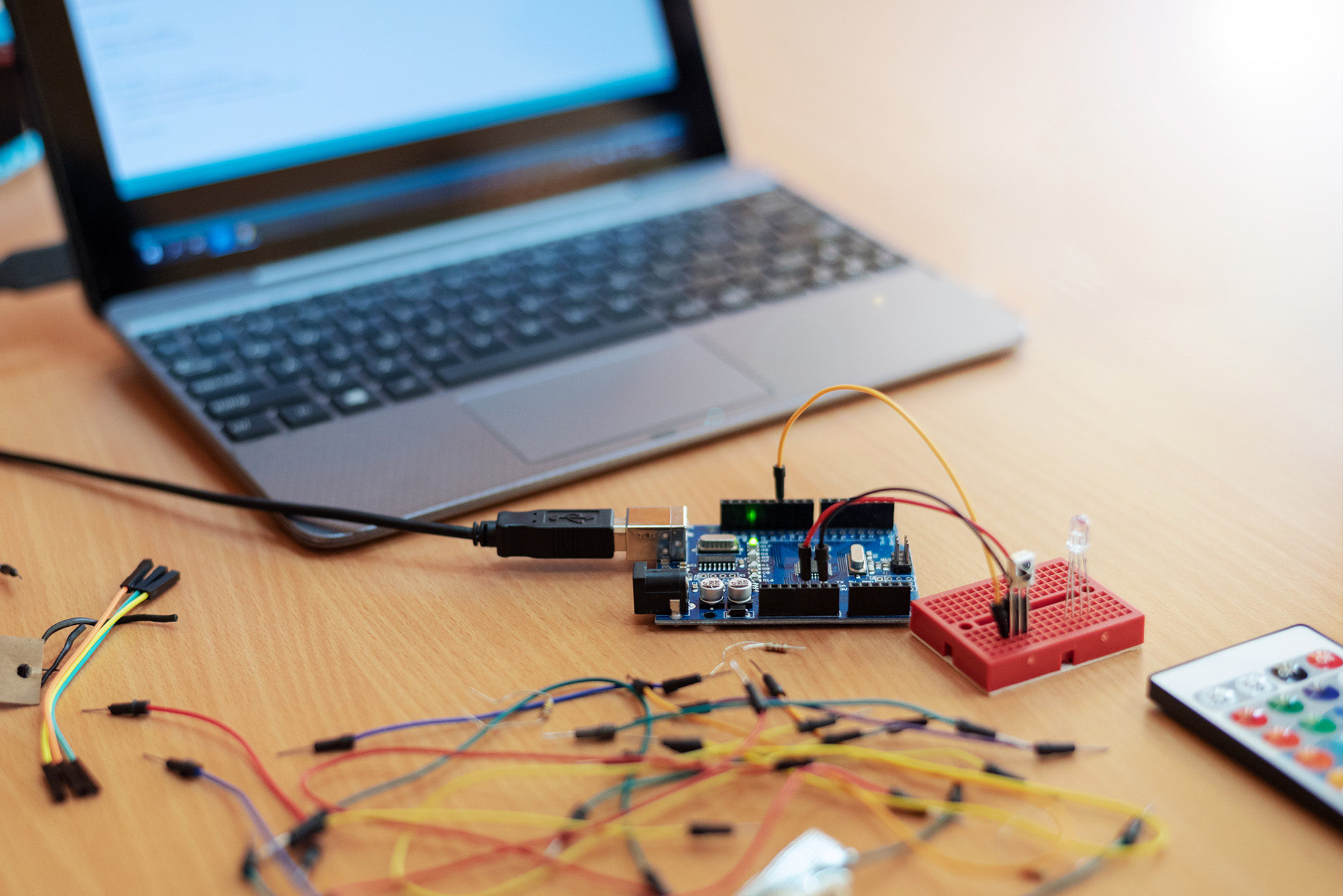 Could not chdir to home directory

I was at a customer’s site the other day, and ran into an issue that I could not really understand.

When logging in on my Linux box, a server I was setting up for a small application, I got the following error message when logging in, as the first thing on my terminal:

The background is that the application I am setting up has it’s home directory in a non-standard location. Let us call the user kmggroup, just for kicks, and that the home directory is /app/prd/kmggroup. Logging into this user directly, using a password should be banned anyways as it is an anonymous user that owns an application. I will write about my prefered way of logging in as anonymous users (e.g oracle, apache, kmgapp, whatever) in a different post.

At this point, my user “landed” in “/”, but it was still possible to do a “cd /app/prd/kmggroup” to go to that directory. Very annoying, though.

It took me a little while to figure out, as I had just ordered a virtual machine, no preference of flavor. I got a RedHat server, and for me there is not much to say about that.

After searching the topic on the world wide information network, also known as the Internet, I slowly realized that this has to do with the SELinux, namely the context settings for the directories.

SELinux is dreaded by the un-initiated, and there are few admins out there who really know how to set it up and live with it properly. (I am one of those, mainly un-initiated).

Enough said about that. Here is my solution to solve the problem, without messing up someone else’s system.

Normally, /home is set to the following context:

My “/app/prd/kmggroup” directory is “special”, as we set it up in a non-default location, where the context was not set yet.

So, a couple of chcon later, the problem was solved:

The error message does not appear, and my user ends up in his homedir. After telling the sysadmin at the site, he told me that they are not using SELinux (for good reasons in their environment), he had just forgotten to turn it off before giving me the box.

We both had a good laugh about it.

Have a nice day! //magnus